The metaverse is an emerging concept in the field of virtual reality that refers to a digital world or space that is populated by multiple users. It is different from traditional virtual worlds in that it does not require a separate client application; users can access it through their web browsers. The metaverse is also unique in that it allows for the sharing of virtual spaces and experiences with others in real-time. However, the metaverse is also not the same as Roblox, Minecraft, Fortnite, or any other games; these are virtual worlds or platforms that are likely to be part of the metaverse, just as Facebook and Google are.

The first known reference to the metaverse was made by Neal Stephenson in his 1992 novel – Snow Crash. In the novel, Stephenson describes a future world in which people use virtual reality technology to interact with each other in a virtual space called the metaverse. Today, the concept of the metaverse is being explored by researchers and developers around the world.

There are many potential applications for the metaverse, including education, entertainment, business, and social networking. One of the goals of the metaverse is to create a space where people can interact and share experiences, regardless of location. This could potentially revolutionise how we interact with each other and could have a significant impact on many aspects of our lives. 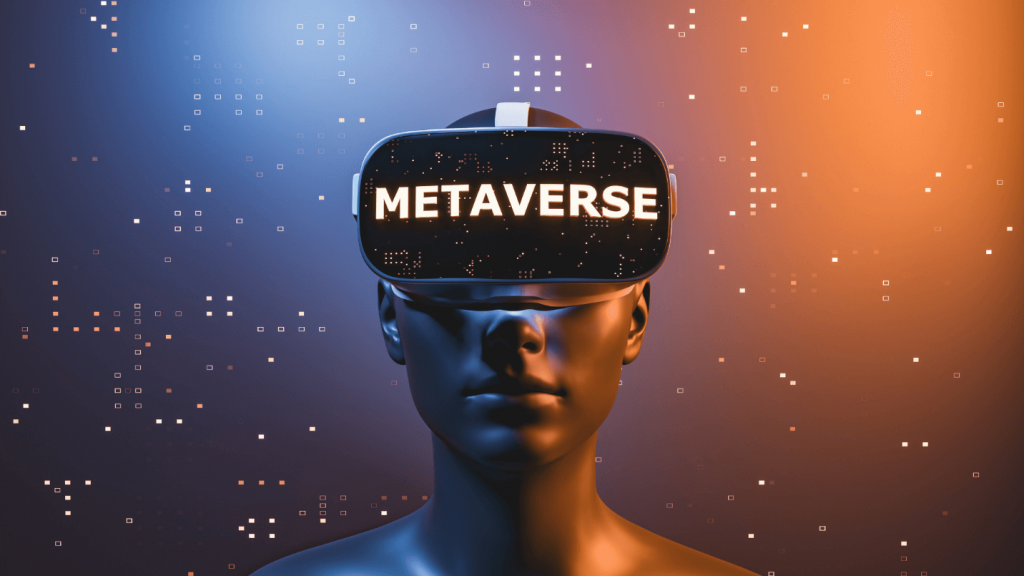 What is a virtual world?

A virtual world is an online, three-dimensional (3D) environment that can be accessed by users through the Internet. The first virtual world was created in 1989 and was known as Habitat. It allowed users to interact with one another through chat rooms and message boards. How do virtual worlds work?

Virtual worlds can be used for a variety of purposes, such as education, gaming, or business. The most well-known virtual world is Second Life, which has been around since 2003.

A virtual world is created using a software platform that allows users to create an avatar, or digital representation of themselves, which then can be used to interact with others. Avatars can be customised in a variety of ways, including their appearance, gender, clothing, and accessories. Users can also create objects and buildings using the software platform.

The virtual world is hosted on a server, which allows users to access it from anywhere in the world. Hence, enabling its users to communicate with each other with ease.

The most well-known virtual world is Second Life. Second Life was created in 2003 by Linden Lab and it is currently the largest virtual world with over 1.5 million active users. The world has its own economy where users can buy and sell land and products. There is also a wide range of activities available in Second Life, such as dancing, gaming, and shopping.

Other popular virtual worlds include Minecraft (a sandbox game where players build constructions out of 3D blocks), Roblox (a game where players create their own games), and Club Penguin (a game aimed at children that revolves around penguins). 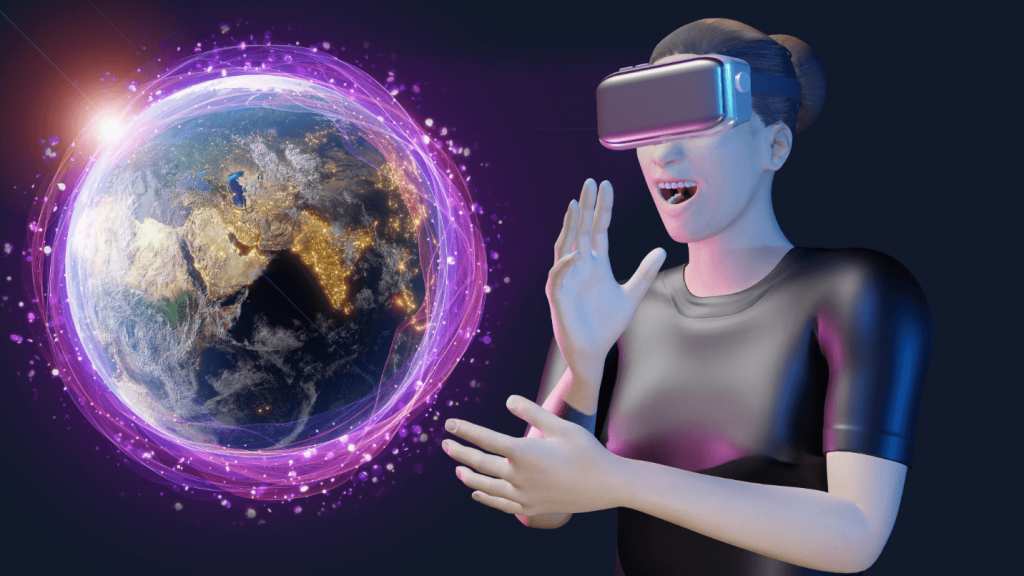 What are the benefits of virtual worlds?

Virtual worlds offer a wide range of benefits, from education, to socialising, to therapeutics.

Some of the key benefits of virtual worlds include: 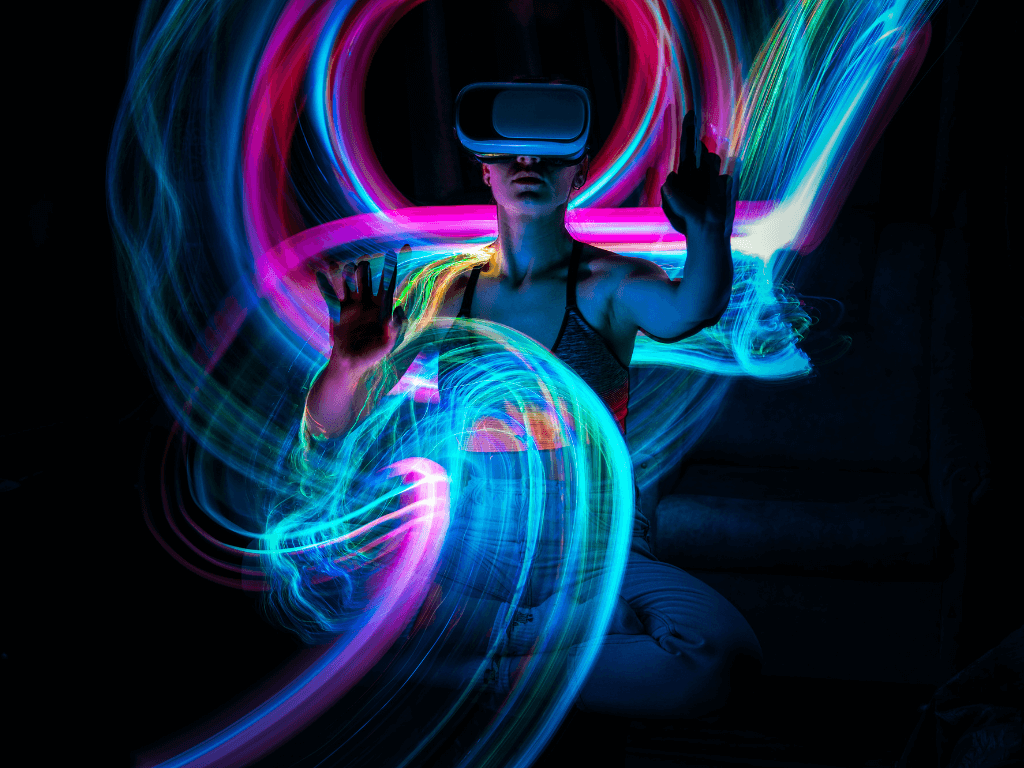 How is the metaverse different?

The metaverse is a term used to describe a virtual world that exists on the internet. It is different from other virtual worlds because it is not a separate entity, but rather it is a part of the internet itself. This means that users can interact with each other in real-time and can access the metaverse from any device that is connected to the internet.

What are the challenges of the metaverse?

The metaverse is a digital world that exists beyond our own. It is a place where people can create, interact, and explore. The challenges of the metaverse are many, especially when creating a world that is both safe and fun for users.

One challenge is keeping the metaverse safe. To do this, we need to create rules and regulations that protect users from harm. This includes things like creating safe spaces for people of all ages, preventing cyberbullying, and banning inappropriate content.

Another challenge is making the metaverse fun. To keep users coming back, we need to create a world that is interesting and engaging. This includes things like creating interesting landscapes and adding fun features like games and social media.

These are just a few of the challenges facing the metaverse. But with careful planning and cooperation, we can create a digital world that is both safe and fun for everyone. 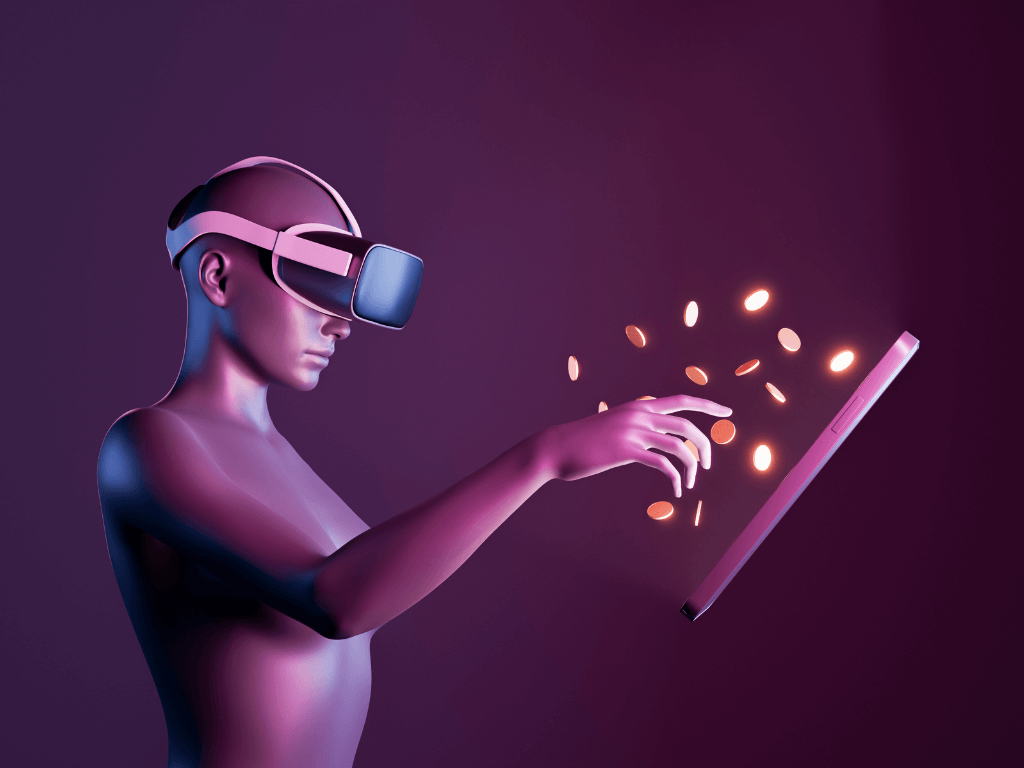 What impact will the metaverse have on society?

The metaverse will have a large impact on society as it becomes more mainstream. The metaverse is a virtual world that allows users to interact and connect with each other. It is similar to the internet but provides a more immersive experience. Users can create their own virtual worlds or visit others.

The metaverse is predicted to have a profound impact on businesses in the future. It will allow businesses to interact with customers in a more realistic and engaging way, which is likely to lead to increased sales and customer loyalty. It will also enable businesses to conduct transactions in virtual reality environments, which will reduce the need for traditional physical stores. This could potentially lead to a decline in the retail industry as businesses move towards virtual reality. However, it will still be interesting to see how these companies adapt to this new technology.

Overall, the metaverse will have a large impact on society as it becomes more mainstream. It offers many benefits that will improve people’s lives in various ways.