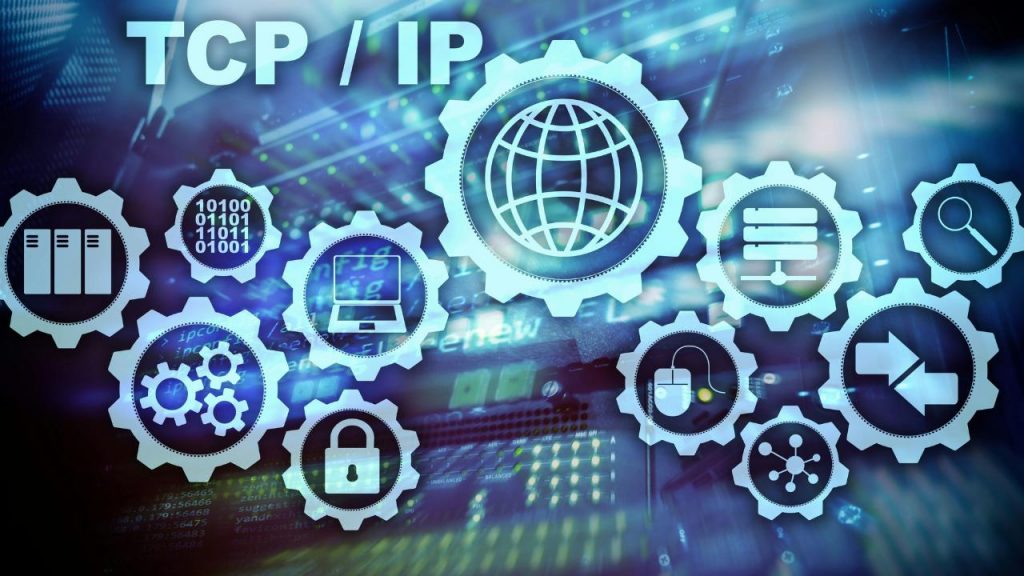 What does IP stand for?

Every device on a TCP/IP network is given an IP address, which is a special number. Like how your physical address tells people where to send birthday cards, IP addresses allow computers and other devices to be recognised and to connect with one another.

IP addresses are kept internally as numbers. Humans prefer names, whereas computers are content to use numbers. With the help of a Domain Name System (DNS) you can explore the internet and contact the devices on your network using words rather than numbers, which serves as an internet address book. Any connected online gadget, such as a computer, television, smart speaker, or even your refrigerator, may fall under this category. Nowadays, practically every technological device in your house might have an IP address.

Your web browser utilises DNS to find the IP address for the domain when you type a URL into the address bar. The two most often used types of IP addresses are IPv4 and IPv6. 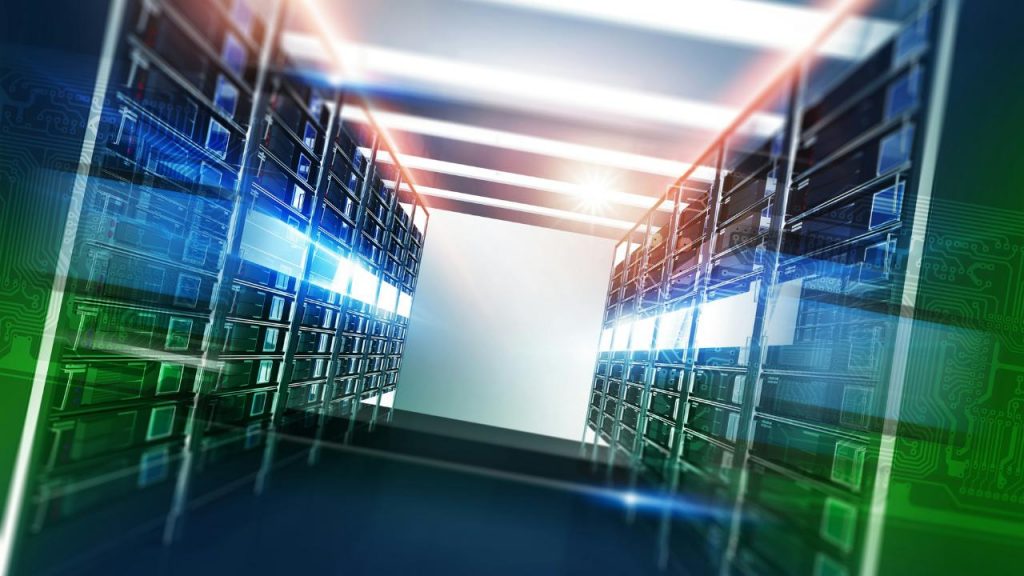 Static IP address: what is it?

A static IP address might be IPv4 or IPv6, however in this situation, static is key. One day, every piece of our networked equipment may have a distinct static IPv6 address. As of right now, permanent addresses are often assigned static IPv4 addresses. 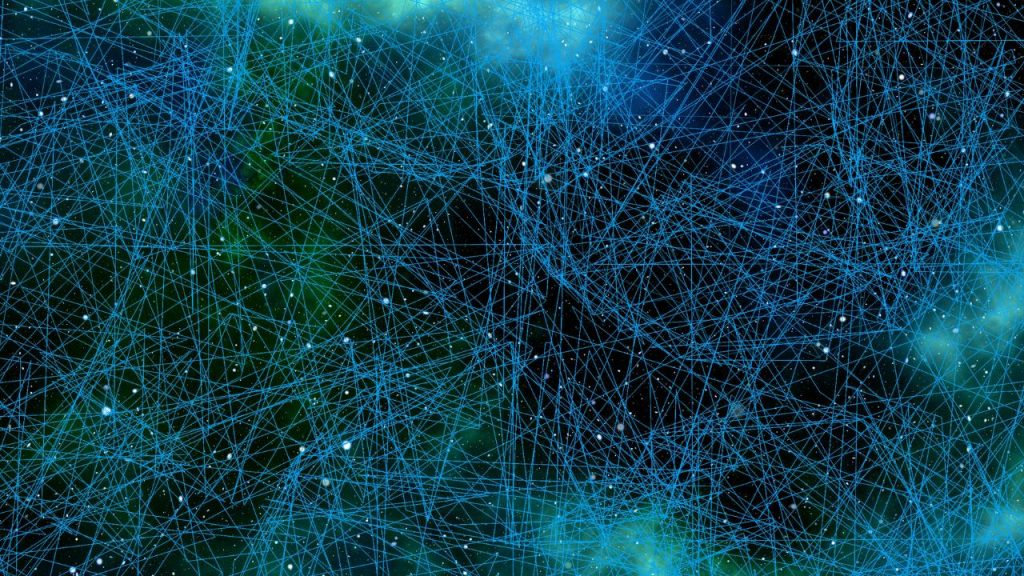 Dynamic IP address: what is it?

Dynamic IP addresses are just what their name implies: they can change at any time. The servers that run Dynamic Host Configuration Protocol (DHCP) assign dynamic addresses as required.

Your ISP’s DHCP server may assign your house or place of business a dynamic IP address for use online. Your network router most likely assigns the dynamic IP addresses for your devices on your home or office network, whether they be personal computers, call phones, streaming media players, tablets, etc. The industry standard for consumer electronics is dynamic IP. 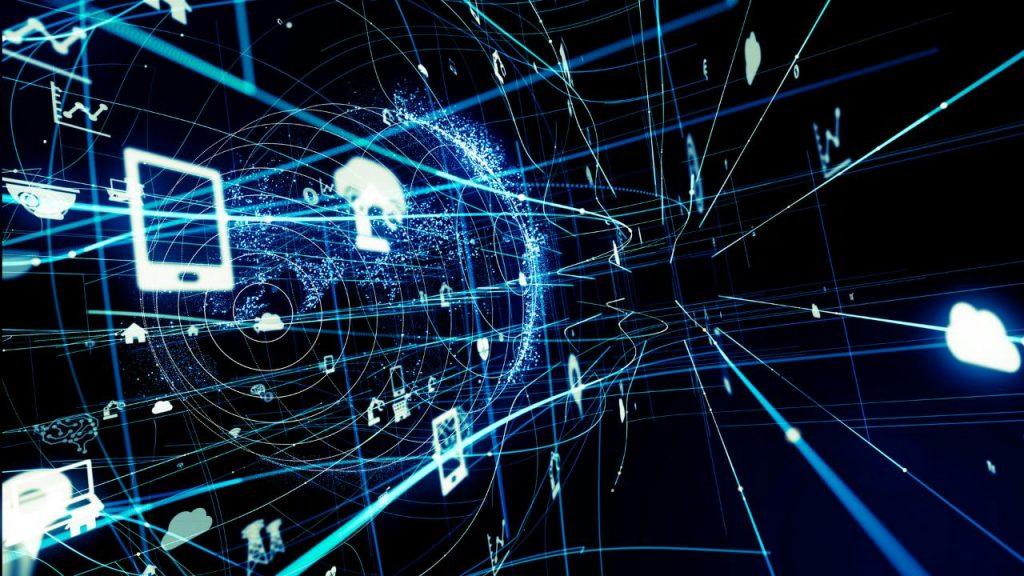 Which is better for me, static or dynamic?

There isn’t an ideal IP address that works for everyone and every situation. Sometimes a computer or device should use a static IP address, while other times a dynamic IP address is preferred. 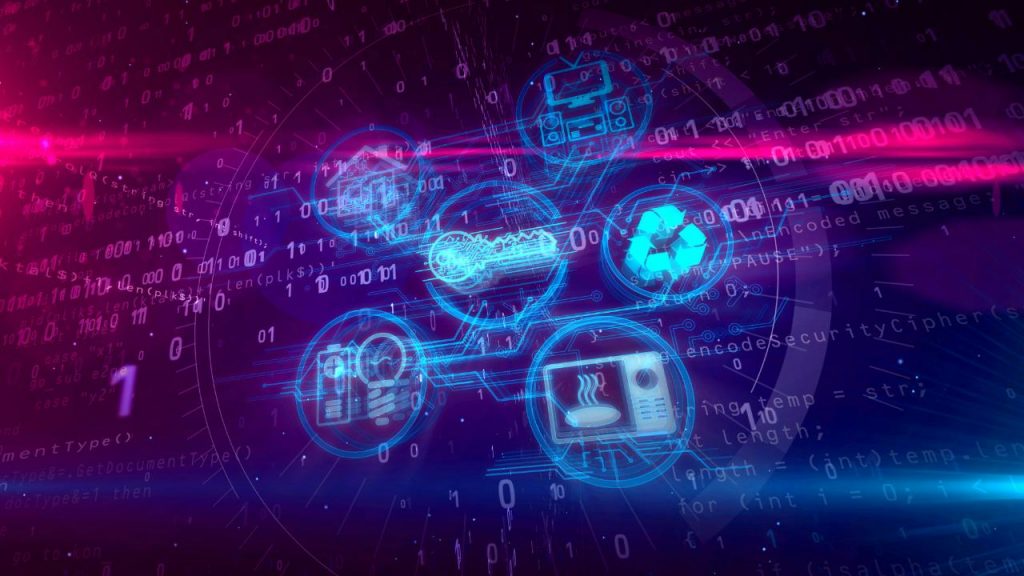 The benefits of a static IP

Using a static IP address has a lot of benefits. Some of these advantages are:

In some cases, a static IP address is not the best option. Not all scenarios are suited for dynamic IP addresses. They don’t function well with internet-based services like email or the web. For most users, dynamic IP addresses are usually OK. They are less expensive and often present a smaller security risk.

Which IP address type do you have?

You might realise that it has never mattered which kind you are using now that you are aware of the distinctions between static and dynamic IP. 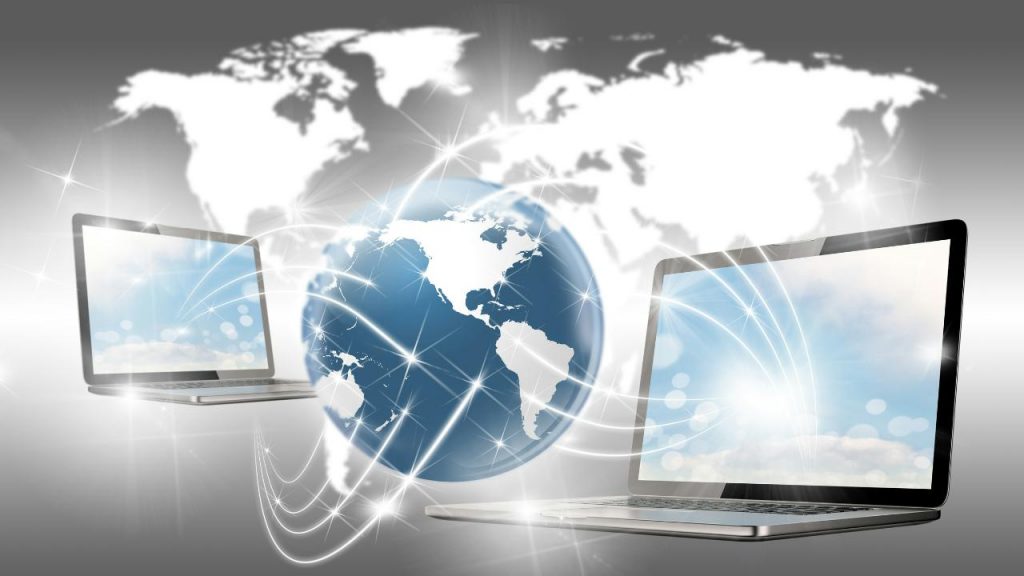 Is it challenging to modify your IP address?

Most of the time, if you receive your internet service from an ISP or cable provider, they will assign you a dynamic IP address.

Your devices are automatically issued dynamic IP addresses within your own network. The transition to a static IP address is typically not too difficult. To accomplish this, log into your router’s interface, locate the device you wish to give a static IP address to, and then give it one (usually by manually typing in a number). Each router has a different set of specifics. You must ask the system administrator to take care of this for you on a network that has an administrator.

How to keep your static or dynamic IP address safe

Whether your internet IP address is static or dynamic, your ISP and technologically competent criminals may still roughly determine where you are and what you’re trying to do online. No matter what kind of IP address you have, you might want to conceal it from prying eyes.