The 8 best ways to boost your Home WiFi 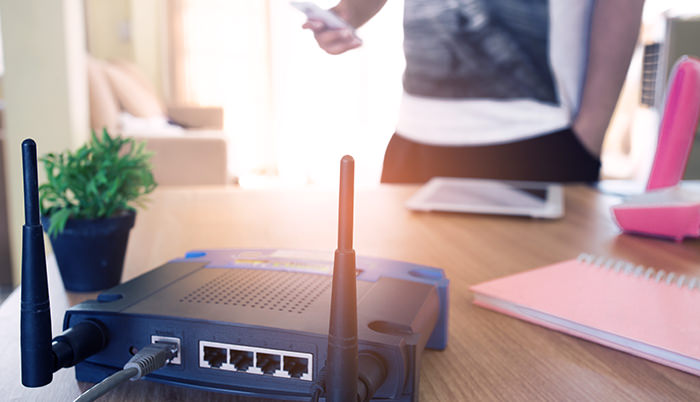 As the most tech-savvy one in the family, it’s really only a matter of time before I have to troubleshoot someone’s home WiFi issues. And I’m sure my mom isn’t the only one who can’t tell the difference between the internet, our broadband connection and our WiFi.

It just goes to show how important good WiFi is to our everyday lives. For many, the internet is WiFi.

Thankfully, you don’t have to be a tech expert or an engineer to fix slow wireless speeds, bad reception or other WiFi issues. Here are 8 pretty simple ways to enhance your home WiFi:

1. When WiFi signals go down, we go high

WiFi signals are a kind of radio signal. And just like other radio signals, WiFi signals work best when they travel horizontally and downwards. You know how TV and radio antennas tend to be built on high structures or on top of buildings? Same idea. 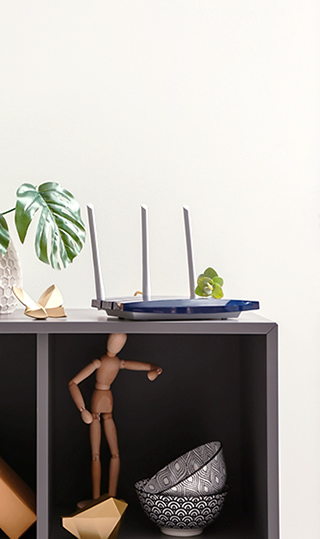 For the best WiFi signal coverage, make sure that your WiFi router is placed in an elevated spot, like the top of a shelf or mounted on a wall.

Because WiFi signals tend to travel downward and out, the opposite is also true: WiFi signals are awful at travelling upward.

In other words, if your home has multiple floors, relying on only a ground-floor router is probably going to lead to disappointing speeds and coverage.

The most popular solution is to set up a second WiFi router upstairs, extending your coverage. There are a few ways to do this:

Alternatively, you could connect a second router to the first one, using the former as an Access Point. This approach can get quite technical but there are a lot of guides that can walk you through the steps online.

3. Get stuff out of the way

For WiFi’s sake, please don’t hide your router in a cabinet or cupboard. Walls and physical obstacles can seriously hinder your wifi signals.

Building materials can also affect your WiFi performance. For example, WiFi signals have a lot of trouble going through concrete walls but travel through dry walls more easily. Metal also absorbs radio waves, so a metal fence or metal bars will interfere with WiFi signals passing through.

So however ugly your WiFi router may be, the best place for it is in the open.

4. Try meshing up your home WiFi

If you’re having trouble with your WiFi coverage and can’t run Ethernet cables around your home or use wired connections, you could get a WiFi mesh system. What’s WiFi mesh? A mesh WiFi system consists of several small routers (like mini routers) that connect to each other like different points on a web, forming one unified WiFi mesh network. And each mesh router unit (other than the “base” unit) only needs a power source to run so they’re easy enough to install around your home.

So if your house has WiFi “dead zones”, extending your wifi coverage to those areas is simple as placing a WiFi mesh router unit there.

There are a variety of WiFi mesh products available in the market today. MyRepublic offers the WiFi mesh Deco M9 system bundled with 1Gbps fibre broadband which comes with 2 mesh routers. If you have a bigger home, you can simply purchase more mesh routers to extend your mesh wifi network coverage.

5. Make sure your home WiFi is up to standard

Somewhere on your WiFi router box or manual, you’ll see the term “802.11” followed by a letter or two. This refers to the wireless networking standard your router operates on.

The different WiFi standards over time, with more coming soon!

Just like newer phone or computer models, a newer WiFi standard means better technology and support for faster wireless speeds. So far WiFi standards, from oldest to latest are A, B, G, N and AC.

So if you have an older router, make sure that your WiFi router supports at least 802.11n and if you have the budget, consider investing in a 802.11ac router.

Dual bands are better than one

Remember how I said WiFi signals are radio signals? It’s time to take the concept one step further with WiFi radio frequencies.

As radio signals, WiFi signals operate on certain frequencies. If you have different radio signals on the same frequency channel, you are going to get interference. You know the “bzzt-baba-bzzt-baba-bzzzzzt” piercing sound that comes on when you put your phone too near your radio speakers? That’s interference.

“Dual band” refers to routers who broadcast WiFi signals on 2 different frequency bands: 2.4GHz and 5GHz. In effect, with a dual band router, you will get 2 separate WiFi networks, one for 2.4GHz and one 5GHz.

Depending on your device or computer, you can use either band, although older devices won’t be able to detect the 5GHz band.

Generally speaking, the 2.4GHz network usually suffers from interference as it is more limited in available channels and therefore usually slower. The advantage of using 2.4GHz is that it has a larger range.

If distance is not an issue, and your device supports it, you should use the 5GHz network as much as possible to avoid interference issues and better WiFi speeds.

7. Don’t forget what’s in front of you

WiFi performance doesn’t just depending on your WiFi router, it also depends on what wireless device or computer you’re using. 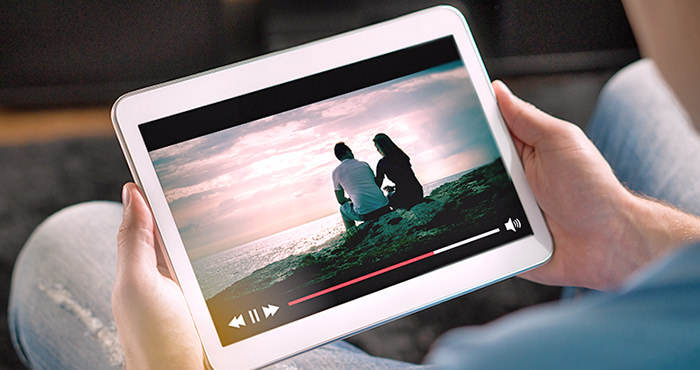 If you upgrade to a new 802.11ac router and none of your devices support Wireless AC, your WiFi speeds aren’t going to improve. Similarly, if your phone cannot detect the 5GHz network, getting a dual band router won’t help your phone’s wireless speeds.

Sometimes the bottleneck limiting your WiFi speeds may be the device or laptop you’re using so it is always good to check which one is using older technology and prioritise their upgrade. Another option is to buy a new WiFi adapter for an older computer.

8. Keep your wifi router secure and up to date

It’s good practice to keep your router’s firmware (its software) up to date as it may improve your WiFi performance.

The kind of security protocol your WiFi router uses can also affect your WiFi speed. WEP or WPA security for your WiFi passwords can significantly slow down your wifi data transfer rates.

For example, using a Wireless AC router with these older protocols will limit it to only 54Mbps even though it can go many times faster than that.

Your ideal WiFi router security setting is WPA2 with AES.