The Fast and the Furious Pt 1: What is Latency Really? 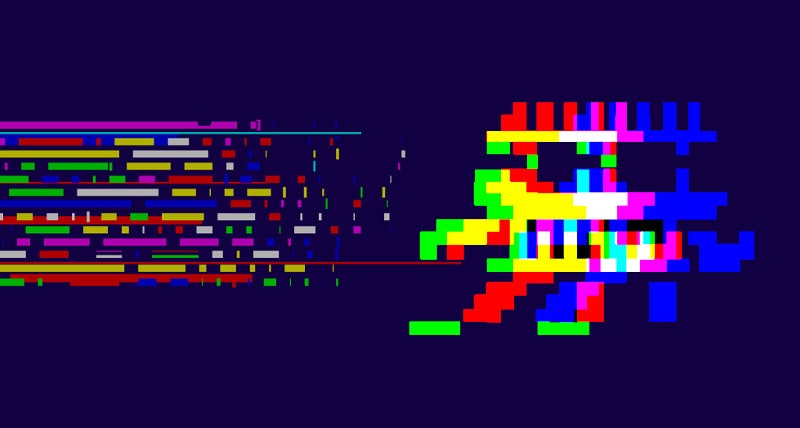 As a gamer you’ve probably heard of latency, or related terms such as “ping” or “lag”. They’re not the same thing, although they are closely related. You probably know that latency is important and it’s something to do with the speed of your internet connection. But what exactly is latency and how does it affect your gaming? Okay, so those numbers are bad… but how bad?

If you have a 1Gbps broadband plan, surely your latency problems are solved right? Well, yes and no. The “1Gbps” refers to your plan’s maximum download speed or bandwidth and while it can affect latency, it’s not the same thing.

Latency refers to the amount of time it takes for a packet of data to be sent to its destination and get back to you. It’s measured in milliseconds – that’s 1 thousandth of a second – abbreviated “ms”. In other words, 1ms is 0.001s. That’s really really fast. 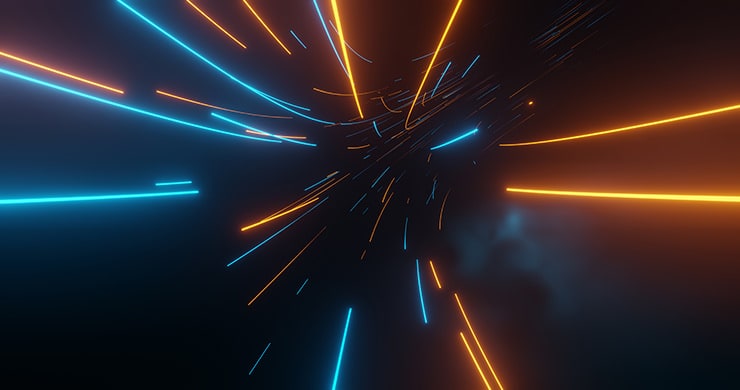 For example, on the MyRepublic GAMER network, the network latency for Singapore-hosted games like PUBG and Fortnite servers is somewhere between 1.2ms and 1.4ms. That’s so fast humans can’t notice the difference.

Naturally, the further away the game server is located from you, the longer the time it takes for a packet of data to get there and back. On the MyRepublic GAMER network, the latency for a Fortnite server in Australia for instance — not too far from Singapore in terms of a holiday destination but definitely further if you’re talking about distance — is between 170ms and 180ms.

Bandwidth on the other hand, like 1Gbps or 1,000Mbps, refers to your maximum data transfer capacity. “Mbps” here referring to megabits per second. In other words, bandwidth refers to how much data can be transferred in 1 second.

Let’s use a hot dog eating contest as an analogy. Here, latency would be similar to how fast you could eat one hot dog: we want to see how fast you can transfer that one item from your plate to your belly. Perhaps you could swallow one in 10 seconds or less? Every little bit of time counts!

By contrast, bandwidth would refer to the maximum number of hot dogs you could eat in one hour. It doesn’t measure how fast you are at wolfing down each hot dog but your maximum eating capacity. 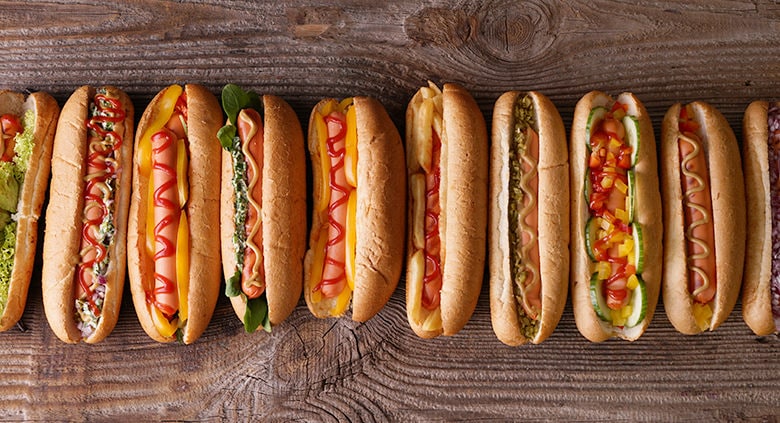 As you can see, while both concepts point towards speed, latency is a measurement of the time taken to do the action while bandwidth has to do with the maximum amount of much data that can be moved over a standard unit of time e.g. one second.

That said, both of these things are important to making sure your online experience is a good one.

When we talk about “super-fast” internet plans we usually refer to the plan’s bandwidth. For example, the high bandwidth of a 1Gbps broadband plan would allow you to stream video and load images much faster than a 300Mbps plan – great for downloading new games or patching existing games in your Steam library!

As another analogy, imagine your bandwidth as the size of your internet pipe. The bigger the pipe, the bigger the bandwidth as more data can go through it at once. Latency in this particular analogy would be how much time it’d take a drop of water to travel through the pipe.

If your pipe is too small and you’re trying to shoot some drops of water through very quickly while there’s a lot of other water coming through (from downloads and streaming and other applications) there’ll be a high chance of congestion. Network congestion is a very real thing that affects your latency. 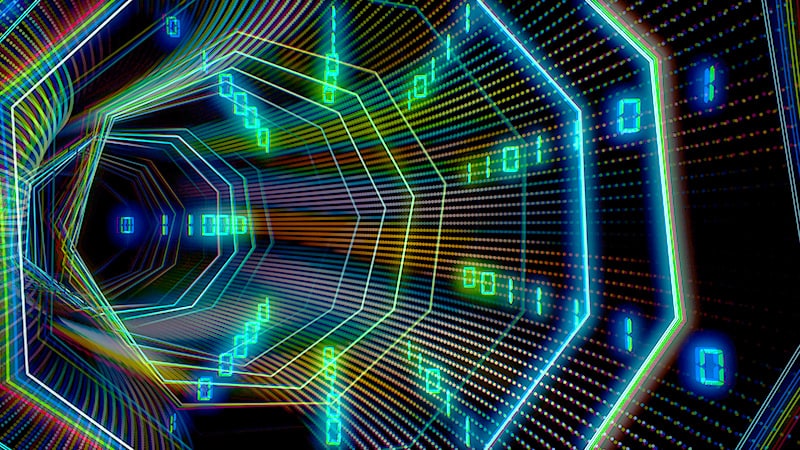 Imagine bandwidth as the size of your internet pipe: latency would be how fast the tiny bits of data can flow through.

What latency is good?

Now that you know what latency is, it should be obvious latency is better the closer it gets to 0ms i.e. the smaller the value the better.

When it comes to gaming, latency usually refers to how long it takes for your input (e.g. you pushing a button or clicking your mouse) to be registered by the game server and then back to your computer. Latency that is too high causes a noticeable and disruptive delay: the much dreaded experience we know as lag.

How low should your latency be? It really depends on what game you’re playing and where that game’s server is located. 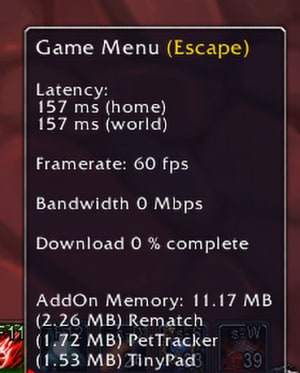 For a Singapore gamer connecting to a US server, these would be great numbers

You can expect game servers located in the same city as you to have latency values of under 5ms. Remember that ms refers to milliseconds, so 5ms would be equal to 0.005 seconds. That’s virtually instantaneous.

Unfortunately there isn’t a dedicated a game server in every city in the world. The time taken for your byte of game data to travel overseas can be much much longer.

If you’re a gamer in Singapore connecting to a game server in the US, you can expect the numbers to be at least 150ms simply from the distance alone. While bytes of data can travel through fibre optic cables really quickly – about 200,000km per second – consider that the straight distance between Singapore and the Los Angeles is already about 14,112km.

And that doesn’t even include the various routers and number of routes the byte of data has to go through. When it comes to latency every split second counts. 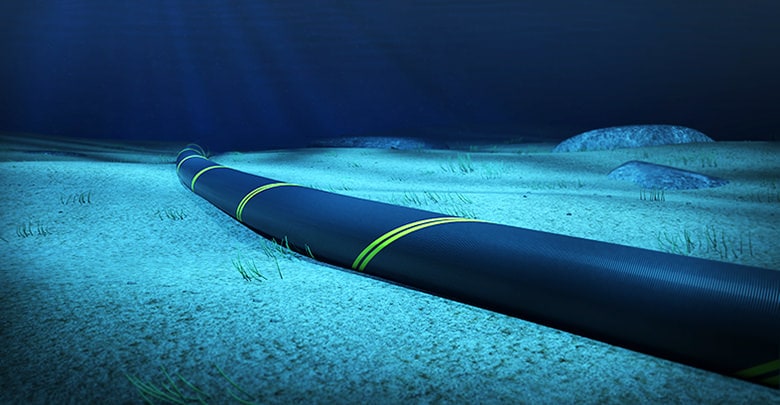 Imagine the thousands of kilometres of undersea cables your byte of data has to travel through!

Even the location of the game server within a country can make a difference. This is especially true for large countries like the United States. For example, for gamers in Singapore, game servers on the US West Coast are physically closer than the East Coast. This allows some connections to shave off a bit of latency.

It’s no surprise that many gamers hope that their games have dedicated servers located closer to where they are. An “Oceanic” game server, such as one located in Australia, will likely provide better latency to Singapore gamers. This is better than a US-based server simply due to the shorter distance the data has to travel.

In the next part of our latency series, we’ll talk about simple ways we can check our latency and the various ways we might be able to improve our latency.