Turning it off and on again: The power of the power cycle 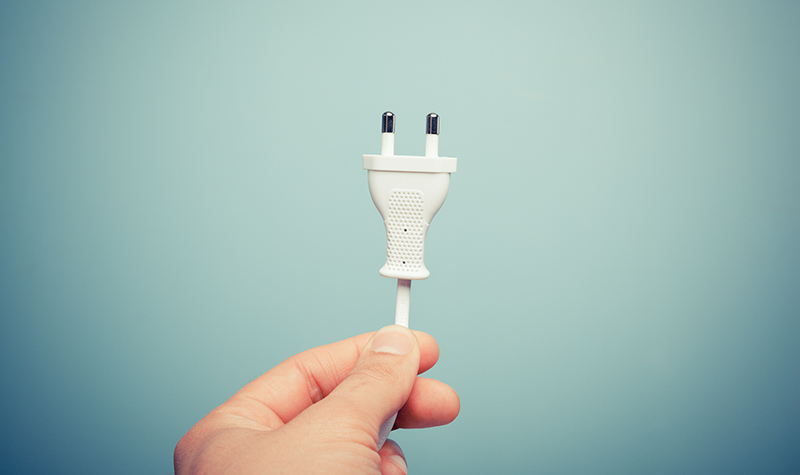 Popularised by shows like The IT Crowd, it’s a question thats become a joke, a meme, a clich: Have you tried turning it off and again?

For all the derision and disbelief it gets, turning a device off and on again a process technically known as performing a power cycle or reboot has been proven to fix all kinds of issues. Engineers, computer scientists and tech workers at all levels swear by the humble power cycle.

You’ve probably power cycled your personal computer at some point when a program stopped responding, or your modem and WiFi router when your internet connection had issues. What you might not know is that power cycling is used to fix problems in all kinds of electronic equipment, from cameras to network servers in data centres to even commercial aircraft.

In fact, on the Apollo 14 mission to the moon, the astronauts were instructed by mission control to power cycle the landing radar circuit breaker after it failed to lock on. They did and it saved the landing.

So the next time you hear tech support ask that question, I can assure you that tech support isn’t being lazy by suggesting a power cycle! If turning it off and on again works for multi-million dollars pieces of equipment, it can work for you. 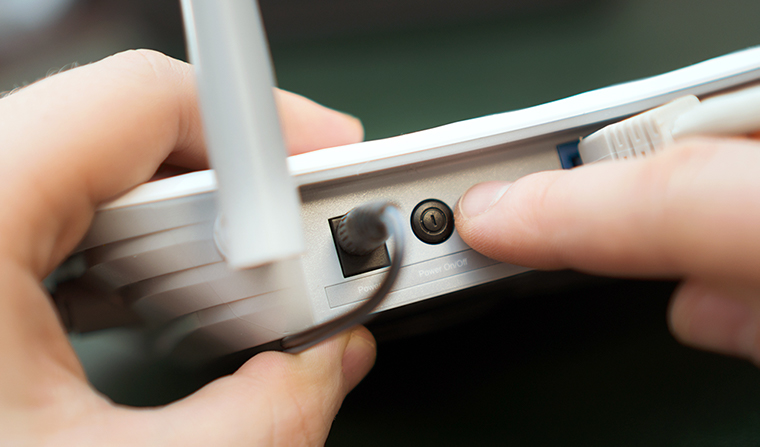 So why do we power cycle our WiFi router?

Any WiFi router is basically a small computer with a specific purpose. Like a PC or smartphone, a WiFi router has a lot of programs running as well as its own internal memory which tracks and records data like the network activity running through it.

The longer the device runs, the more likely an error or a bug might occur in its many processes, resulting in a memory leak or corrupted data being transmitted over the network or the system just crashing.

Doing a power cycle basically ends every single process and returns the computer to a known, stable state. You’re not solving the problem so much as wiping the slate clean and allowing the computer to restart all its processes from a clean slate.

In many cases, it’s much more effective to return a computer back to this known base state rather than to spend time and resources trying to diagnose exactly which process went wrong and fix it.

In other words, power cycling doesn’t actually fix the cause of the problem but if it’s just a one-time software error or bug, it’s an easy way to get rid of it. There are reasons to wait

While turning it off and on again sounds simple enough, people tend to skip one of the important bits: waiting 10 to 30 seconds before you power up the device again.

This waiting window is for the power in your device’s power capacitors (basically little batteries that store energy) to discharge and every bit of memory cleared. This ensures that your WiFi router is properly rebooted and returned to a stable state. 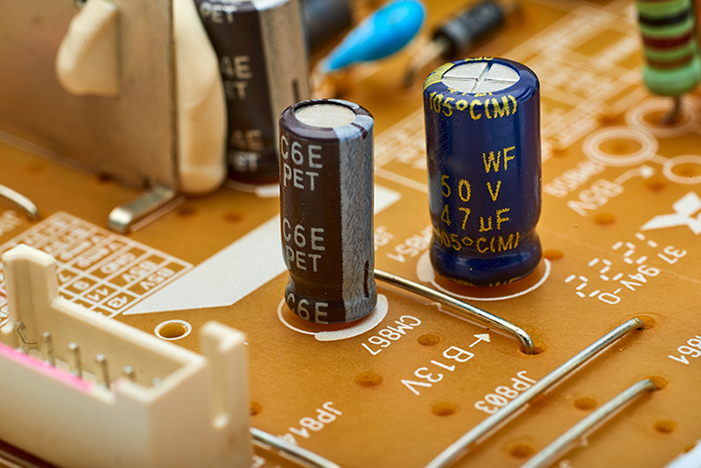 That said, if you’re power cycling your WiFi router and modem to troubleshoot an internet connection issue, you may need to wait a few minutes for your Internet Service Provider’s (ISP) network to release your modems information i.e. to terminate its existing session.

Turning your modem back on would then allow it to acquire new information i.e. start a new session when reconnecting to the ISP’s network.

On a final note, it’s important to note that doing a power cycle (or a reboot) is not the same as doing a reset. So if you see a little button on your WiFi router that says reset, don’t push it if you’re just looking to do a power cycle.

Remember: doing a power cycle or reboot is different from a reset, don’t press that little “reset” button unless you have to!

A reset typically means reverting the device to its original default factory settings and erasing any updates, new passwords, or any configurations you’ve made to it since you took it out of the box.