The Fast and the Furious Pt 2: How can I improve my latency?

Now we have a pretty good idea of what latency is, how might we shave off a handful of those tiny precious milliseconds? 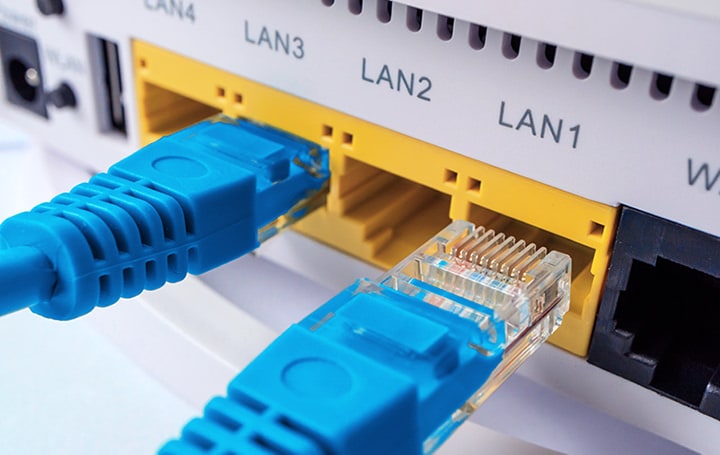 A direct cable or LAN connection is your safest bet for consistent latency.

As many a passionate hardcore gamer will tell you: why the frell are you gaming over WiFi?

Now, it’s not impossible to get good latency over WiFi, but a wired connection will still generally be more reliable and faster than a wireless one.

One of the key issues of using a WiFi connection is wireless interference, which can result in lag if WiFi signals get disrupted by other devices (such as your neighbour’s router) using the same frequency band.

The strength of WiFi signals can be also hampered by distance (especially if they have to travel upwards) and physical obstacles (such as walls). A spotty wireless connection is not only bad for download speeds but also for latency.

It also matters what kind of broadband you’re on: fibre optic internet (i.e. fibre broadband) generally offers better latency for gaming compared to older copper cables so if you haven’t, you should definitely make the switch.

Interestingly, signals transmitted through copper cables can actually travel faster than those in fibre optic cables. However, fibre cables still win out in the end as signals in copper degrade over long distances due to electromagnetic interference.

Enable Quality of Service (QoS) in your WiFi router

You may be familiar with this scenario: you’re trying to have a good time playing your game online when the latency starts spiking and it starts lagging. Leaving your room to investigate, you discover that your family members are downloading large torrent files and/or streaming 4K video. They’re using up all the bandwidth!

Or more specifically, as explained previously, they’re using enough bandwidth that it’s causing congestion in your home network: your bytes of gaming data, although small, cannot quickly make it through the pipe that is your home’s bandwidth as other kinds of internet traffic are getting in the way. 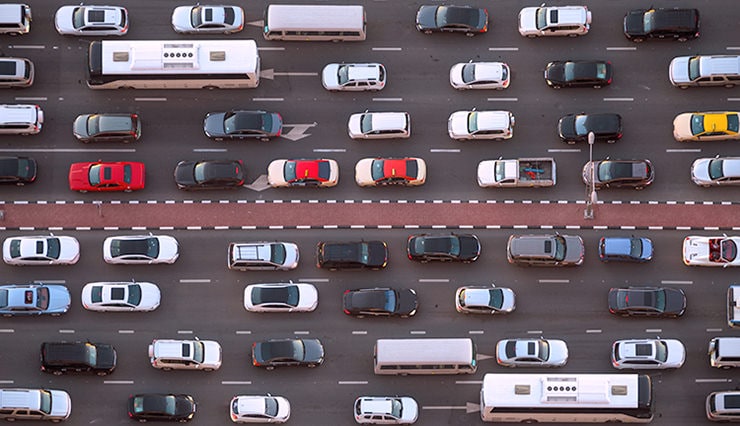 Thankfully, many routers today come with a feature known as Quality of Service (QoS), which basically helps you customise which kind of data traffic gets priority to your router. Gaming-focused routers such as the ASUS ROG AC5300 may refer to its QoS feature by special names such as “Game Boost” – it’s basically QoS that gives gaming traffic the highest priority to the router. 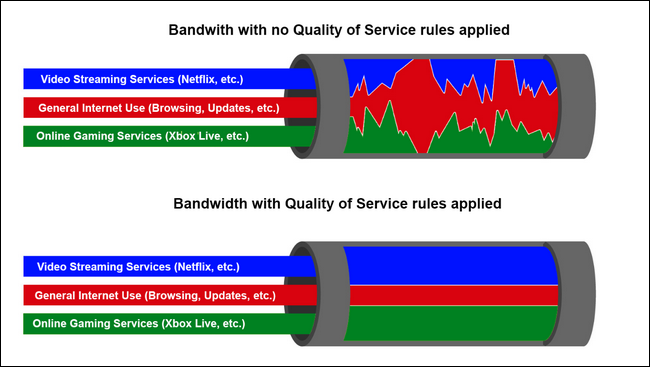 Depending on the router you have, you can configure its QoS to prioritise internet traffic in your home according to device or application. Each router is different, so it’s best to check its manual to see what QoS features it has and how you can customise them.

Be careful with VPNs and GPNs

It makes sense to use VPNs for their privacy and security features but there are quite a few VPNs for games, marketed as GPNs or Gamers Private Networks, that claim to lower latency for your online games. True? Well, it really depends on your Internet Service Provider (ISP).

Using a VPN or GPN basically changes the route your traffic takes across the internet from the ISP’s own network routing, routing it through the VPN servers instead. It’s like driving a car to a destination and deciding to take detour instead of the default route.

Logically, using a VPN makes sense only if your ISP’s routing isn’t good. If your game data already takes the most direct and fastest route to your online game server, using a VPN can hurt your latency. If the VPN’s server you’re using doesn’t have enough bandwidth, the congestion can also lead to higher latency. 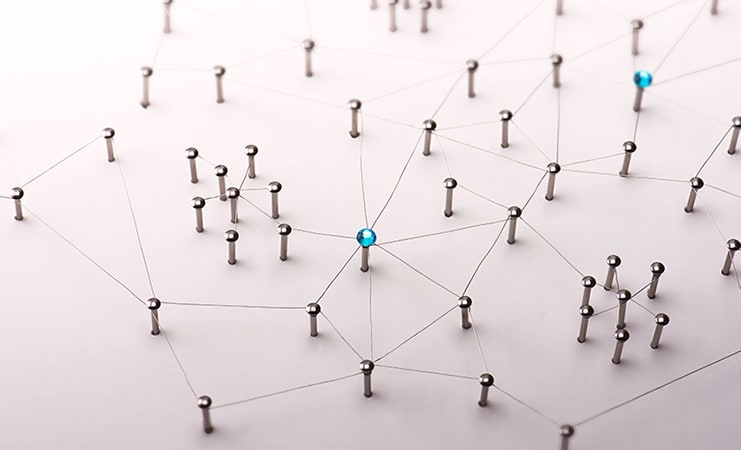 Using a VPN affects the route your data takes to its destination, for better or worse.

Some ISPs like MyRepublic already optimise their network for lower gaming latency with optimised routes, which means using a VPN is probably not advisable if you’re only looking to reduce your latency.

If you really do want to try a VPN, it’s best to see if the service has a free trial so you can check and see what difference it makes.

While many online games indicate of the latency you’re getting somewhere in their interface, some don’t. Or maybe you just want to see exactly how changes in your setup, such as a new WiFi router or cable, may be affecting your latency. Here’s where running a latency test comes in.

Strictly speaking, “ping” isn’t the same thing as latency, although many people use ping to refer to latency.

A ping test, however, is a basic way of checking your latency. The term has its roots in the use of sonar where a “ping” refers to the pulse of sound sent out, and whose echo you listen for to find out the location of objects. 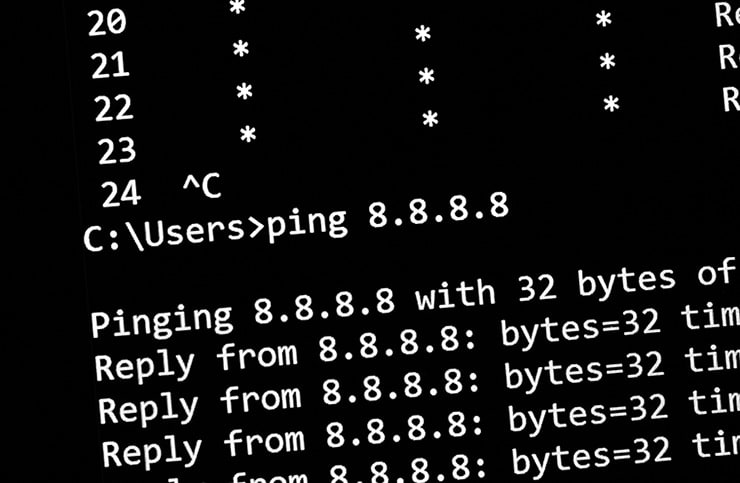 While it may look technical, anyone can run a ping test to check their latency.

Like sonar, a ping test sends out a signal of data across the internet to another computer (like a game server) and this computer sends its own signal back, like an echo: how long it takes to go out and return gives you your latency.

Here’s how to run a ping if you’re on Windows: 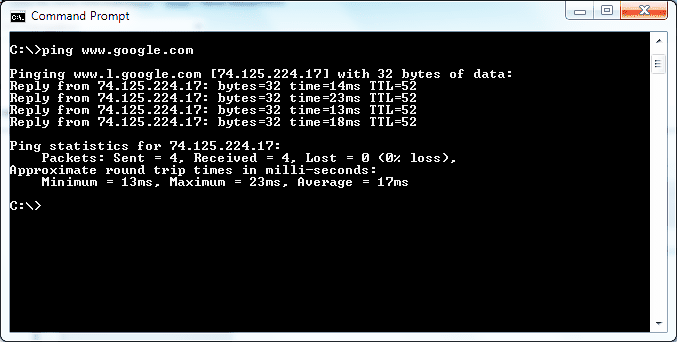 The results of your ping should look something like this (image credit to lifewire.com)

A useful tool when it comes to troubleshooting latency issues is the traceroute test. Like the ping test, running a traceroute shows you your latency numbers but (as its name suggests) it also shows you the route your data takes, and how the latency is affected at each part.

In the same command line window you used for the ping test type tracert followed by the IP address or the URL of the website you wish to check. For example, you could type “tracert example.com”. 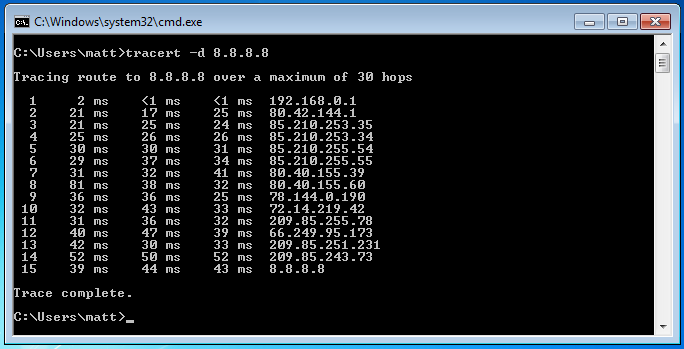 The list of numbers you see indicate the different places your data is going as it makes its way to its destination and how much latency it accumulates at each hop. This is really useful in determining what network issues are causing latency problems. If you’re facing such issues, your ISP will likely ask you to run a traceroute test.