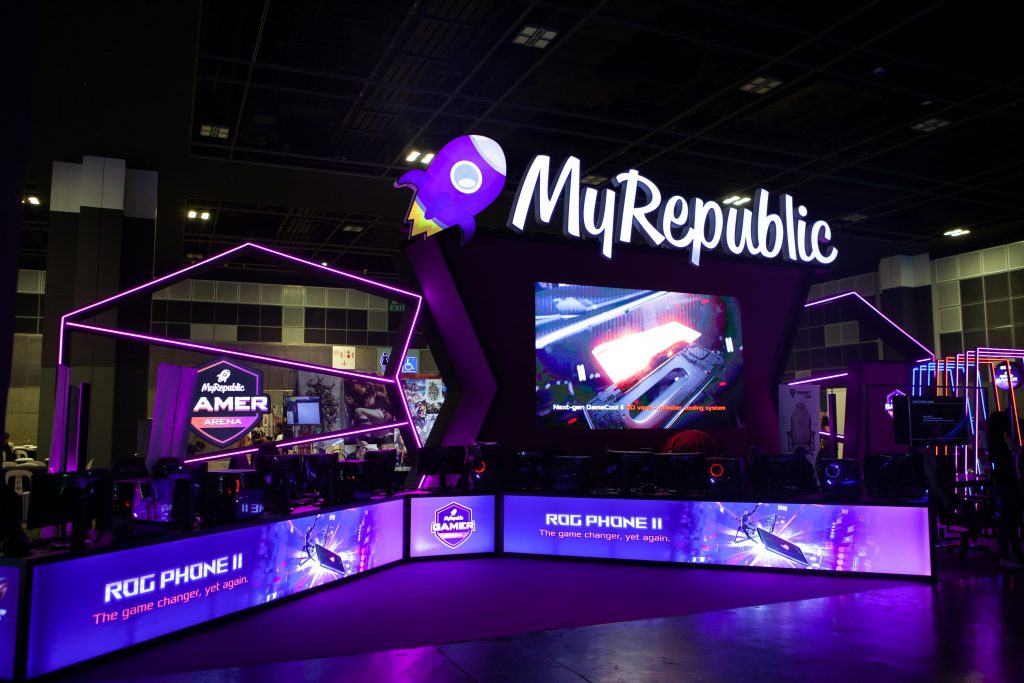 GAMER Arena 2020 Season 1, which will run from January to March, will be opened to participants from Thailand, Malaysia and Indonesia in addition to Singapore for the very first time. The tournaments qualifiers will be held over the PlayStation Network, and feature three PlayStation 4 titles: FIFA 20 Ultimate Team, Call of Duty: Modern Warfare and TEKKEN 7. The season will feature a prize pool of US$25,000 in cash and prizes, and finalists from Thailand, Malaysia and Indonesia will be flown to Singapore for the seasons finals.

GAMER Arena was started in 2019 to provide a series of accessible tournaments with low barriers of entry for aspiring esports gamers. In its first year, the programme ran 48 tournaments across 16 game titles, gave out SG$55,000 in cash and prizes, and attracted participation from rookie competitors to semi-professional players alike. GAMER Arena also received support from various partners such as ASUS Republic of Gamers (ROG), Secretlab, Sony Electronics Singapore, and Warner Bros. Interactive Entertainment.

We saw firsthand how hungry aspiring pro players are for the opportunity to test their skills and meet others like them, said Lawrence Chan, Managing Director of MyRepublic Singapore. Thats why it is incredibly exciting to have the support of Sony PlayStation to take GAMER Arena to the region, and to have the opportunity to support the esports aspirations of gamers beyond our shores.

The GAMER Arena 2020 tournaments will be organised and run by Eliphant, one of the leading esports companies in Southeast Asia. Eliphant was also the tournament organisers for the first year of GAMER Arena, and over the years has partnered with MyRepublic on a number of other projects and events, including GameStart Asia.

The MyRepublic team have been amazing to work with, and their passion for gaming is evident in their support for the industry since we started working with them in 2015. GAMER Arena is building foundations for esports in the region and we are excited to be a part of this initiative, said Koh Yung Tek, Director, Strategic Partnerships of Eliphant.

Its always a pleasure to work with a like-minded partner who not only has a deep understanding of the gaming ecosystem, but also truly cares about gaming and gamers. We look forward to growing GAMER Arena with Eliphant, and explore other ways we can support the gaming community, said Lawrence.

<< Back to Press Releases