Cloud gaming: what is it and why it’s exciting stuff 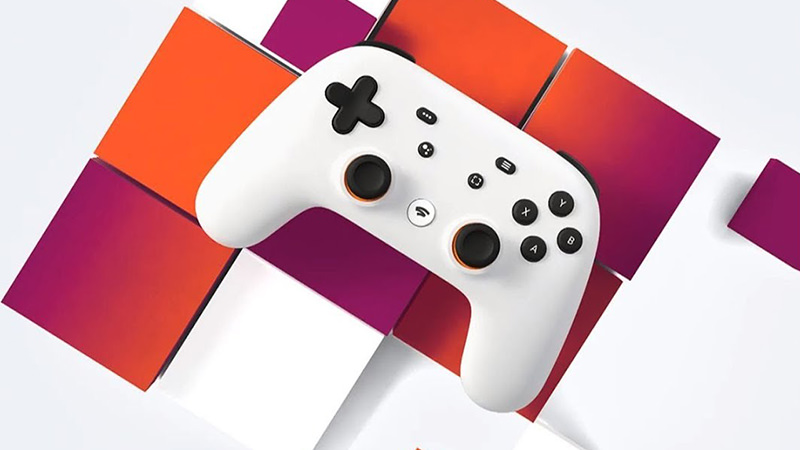 Probably the boldest step in cloud gaming yet: Google Stadia

Recently this year Google announced Stadia, a cloud-based game streaming service that will allow anyone to play video games on any Chrome-enabled device with a USB controller.

It was just a short while before that that Microsoft was demonstrating xCloud, its own cloud gaming service that would work across all devices, including mobile phones.

If you’ve never heard of cloud gaming before, it’s not surprising. Cloud gaming, also known as ‘gaming on-demand’ or ‘gaming-as-a-service’, isn’t really a new concept but its potential hasn’t really been realised. Current cloud gaming services, such as PlayStation Now, are relatively modest and haven’t really caught on.

Given the advances in technology though, it seems only a matter of time before it becomes the next big thing in gaming.

What is cloud gaming exactly?

When we think of playing a video game today we usually need a gaming console, be it a PlayStation or Xbox, a dedicated gaming PC.

Cloud gaming simply does away with it, allowing you to play on any device, with minimum hardware requirements.

Just like how Spotify allows us to stream music and Netflix allows us to watch movies without downloading them, a cloud gaming service would allow us to stream games and play them without relying on a gaming console. 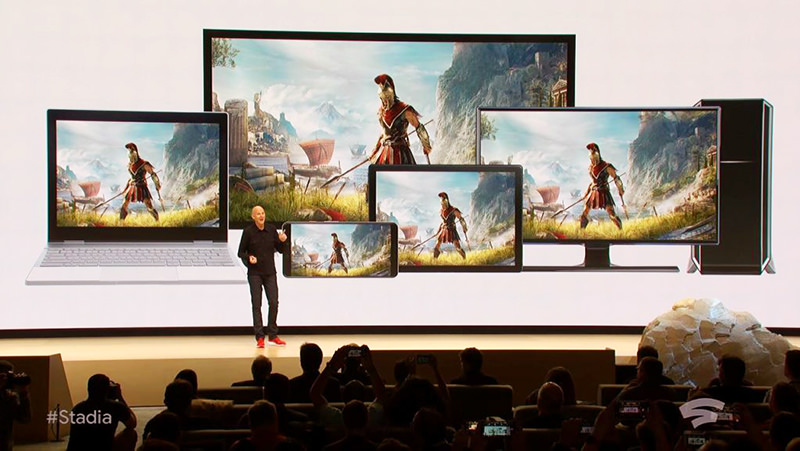 For example, in a 2018 demonstration by Google, users could play the new AAA title ‘Assassin’s Creed Odyssey’ by streaming it in one’s Chrome web browser. Because the game’s graphic rendering would be done remotely in the cloud, users didn’t need a powerful gaming PC to play it. They also didn’t have to download or install the game.

It’s an exciting promise especially for those who can’t afford the cost of a gaming console, or the costs of upgrading one.

What do I need to get on cloud gaming?

Just like streaming video, one needs a high-speed internet connection to stream games.

But the demands on one’s internet connection when it comes to cloud gaming are much higher than streaming video, especially with regards to latency: we might be willing to wait a few seconds for a video to buffer, but lag in video games is a huge no-no.

And for cloud gaming, there’s much more data that has to be sent from your device to the cloud server and back: the video you see has to be rendered remotely and sent back to you, in addition to all the commands you’re giving the game.

Google Stadia is said to require a minimum of 30Mbps for its service to support 4K gaming at 60 fps, and 25Mbps for lag-free 1080p gaming at 60 fps. And unfortunately not everyone, especially in places without fibre broadband, will have that level of reliable internet connectivity.

That said, internet speeds are generally getting faster over time and while some gamers don’t have good broadband access, many other gamers do, or will.

The next big thing?

We are still some ways off from having “the Netflix of games”. But should cloud gaming really take off, it could spell the end of gaming consoles and mark a new era of gaming, just as how the TV and music industries evolved over the past couple of decades.

Without the need for expensive hardware, we can expect more graphically intensive games on low-cost phones or tablets. There would be no waiting to play, with entire games accessible as instantly as opening a webpage. 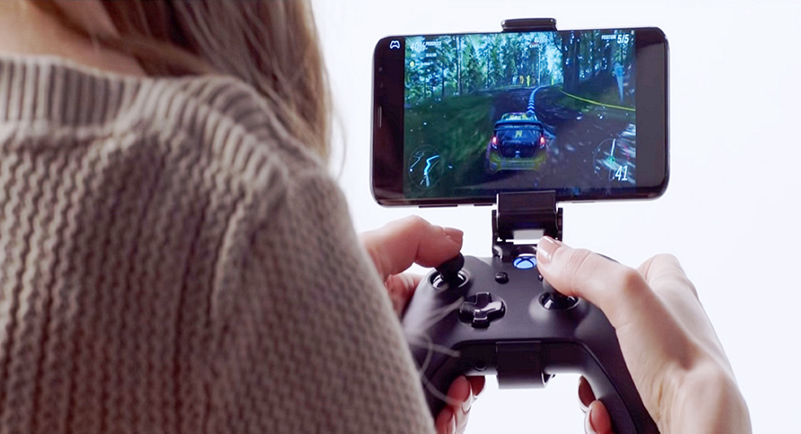 There’s also interesting potential for the future of online multiplayer gaming: by controlling every aspect of how the game is processed on its cloud servers, Google Stadia promises a multiplayer games on a scale not possible before, from hundreds of concurrent players to thousands.