What The Metaverse Means For Gaming And eSports

Meta (formerly known as Facebook), recently announced its plans to develop a metaverse. To many, the term metaverse can be inaccurately perceived as simply advancements in augmented reality (AR) technology. On the contrary, some believe that the creation of a metaverse will change the way the internet works, ushering in a new age of virtual immersion. By definition, a metaverse is a virtual world consisting of different environments – a world where social, gaming and even virtual economies can co-exist.

Gaming in a metaverse is going to be a whole lot more immersive than the current virtual reality (VR) games available on the market. Meta recently announced that they’re developing haptic feedback gloves, which will allow users to interact with virtual environments like never before. Being able to feel virtual objects using triggered actuators paired with VR goggles brings us one step closer to an experience that’s almost indistinguishable from reality. Soon, exploring extraterrestrial planets and touching objects beyond this world will be a possibility in a metaverse. 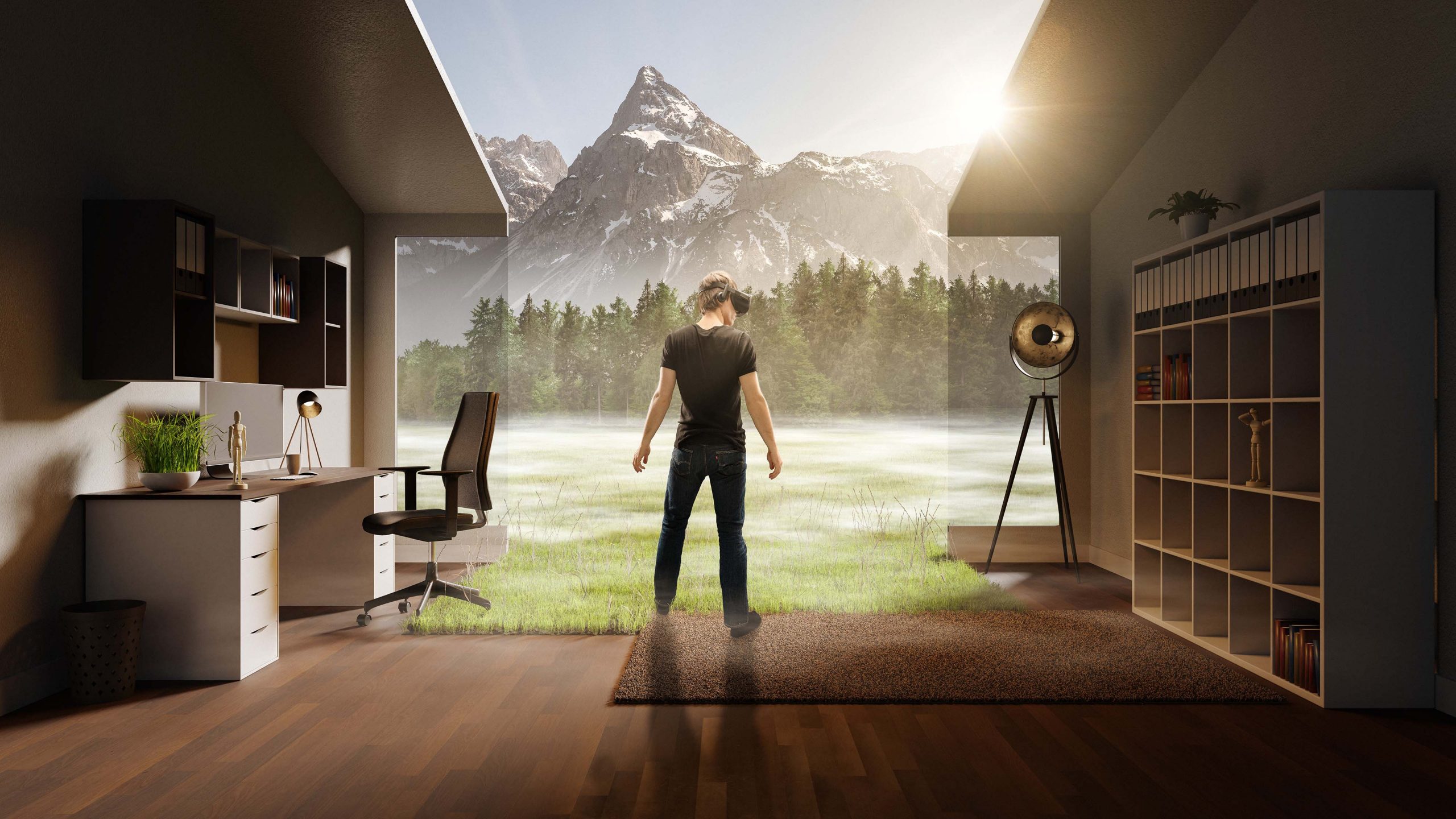 Gaming Has Never Been More Social

From single-player 8-bit games like Pacman and Super Mario to multiplayer hits such as Counterstrike, games have evolved to become more social. A metaverse aims to take the social aspect of gaming to completely new heights. With virtual environments, players will be able to invite each other to gather and play games within an interconnected virtual community, creating an experience almost similar to being with your pals in person! Coming at a time where Covid-19 may limit physical gatherings, the idea of playing ping pong in a virtual room while your friends spectate and cheer you on adds a level of social immersion that has never been seen before.

The Emergence of a New Virtual Market

The development of a metaverse will also lead to the creation of new virtual marketplaces. Currently, basic metaverses such as Roblox have a marketplace for different virtual items. In 2021, Roblox collaborated with luxury fashion brand Gucci to create a virtual Gucci Garden. The virtual environment showcased various Gucci products. On top of this, a line of virtual Gucci accessories was launched in limited quantities, leading to the reselling of virtual Gucci handbags at prices up to 50,000 Robux (equivalent to around US$350)!

In a virtual world where we can create digital versions of ourselves, a whole new market for virtual clothes, accessories, and collectables will be snapped into existence. If we’re going to spend most of our time in virtual rooms, be it for gaming or socialising, we may as well deck out our virtual selves with the latest designer pieces and outfits! 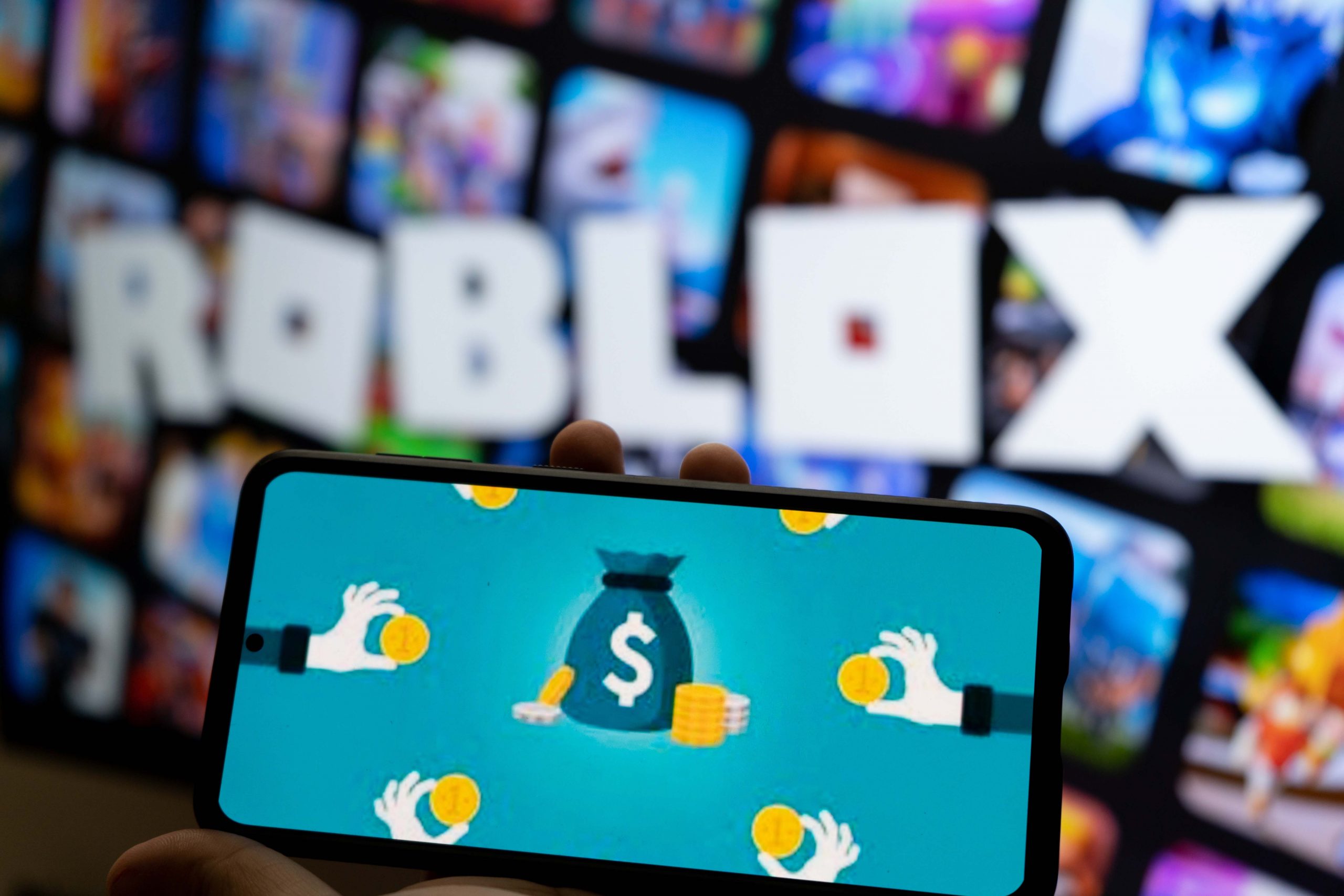 How eSports Will Change

It is projected that by 2023, there will be over 46 million people watching eSports events. Currently, the main way of viewing your favourite eSports players compete against one another is on streaming platforms such as Twitch and YouTube Live. Viewing these events through a screen isn’t quite as exciting as being there in person. A metaverse opens a new door of opportunity for the eSports industry. Imagine being in a virtual audience, at a virtual venue as a member of the audience. You’ll be able to feel the electricity of the crowd and interact with other gaming enthusiasts, all in a virtual space.

With the rise of NFTs and cryptocurrencies, we cannot rule out the possibility of cryptocurrencies being used as prizes in the virtual world. Currently, cryptocurrency is increasingly becoming a key part of the eSports scene. Top organisations and eSports teams such as TSM, NAVI and Astralis have crypto-related partnerships and sponsorships. With the development of metaverses, it’ll be interesting to see how cryptocurrencies will play a role in eSports. 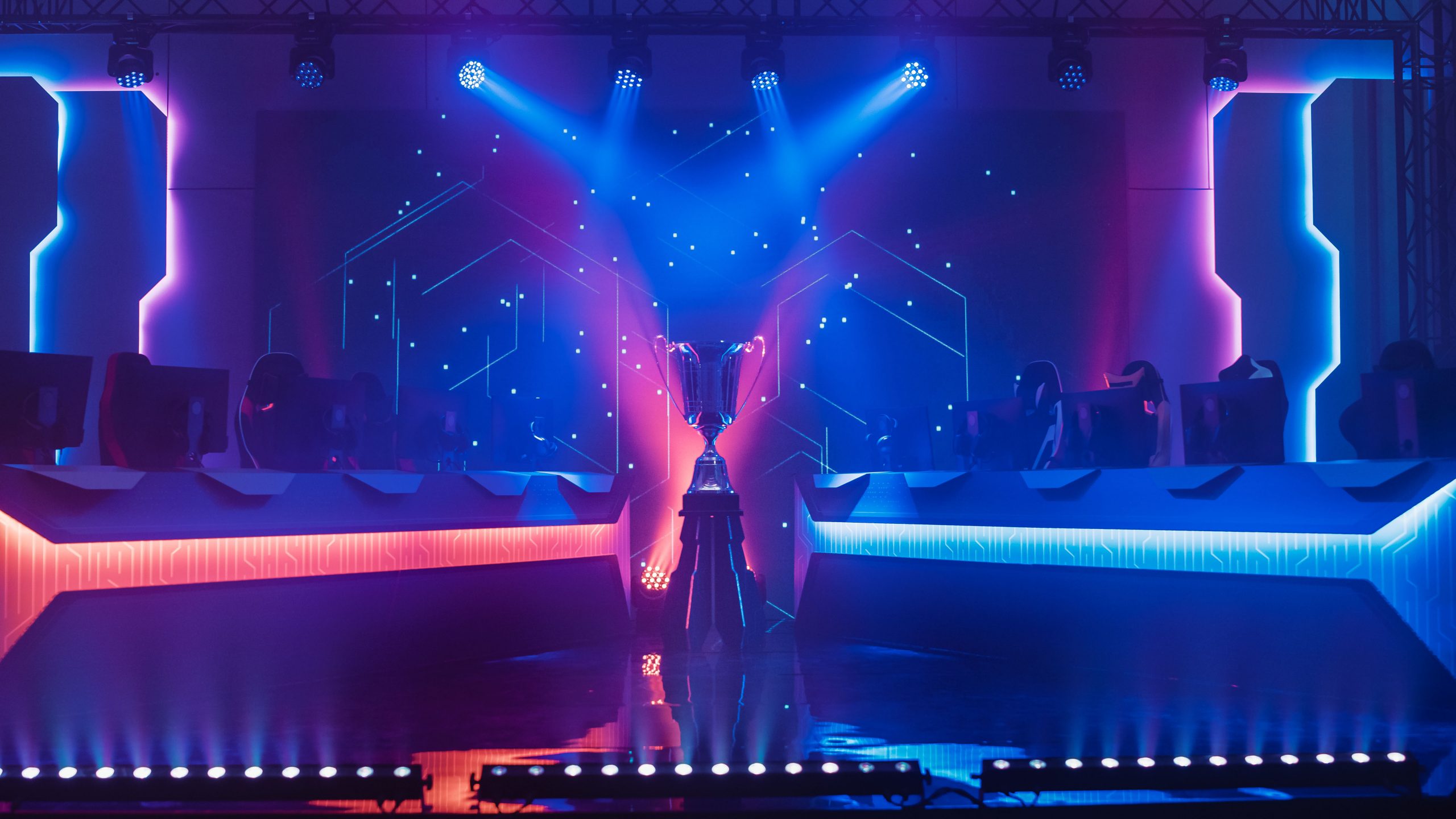 We’re excited to see how the global eSports scene will change with the development of the metaverse. With our commitment to the growth of eSports in Singapore, MyRepublic is proud to have hosted and supported numerous eSports tournaments. Our very own GAMER Arena tournament has successfully brought local gamers together, creating a vibrant community and providing local gamers with a platform to showcase their skills. The GAMER Arena witnessed its peak growth just last year garnering over 1.9 million views across streaming platforms!

We’re proud to announce that we are sponsoring the first installation of the Global eSports Games in Singapore, organised by the Global eSports Federation! It’ll be taking place this December 2021, so brace yourselves for some action-packed gaming!

Game On With Us!

With the recent hype surrounding the development of metaverses, we’re excited for the out of this world gaming experience that metaverses will bring in the future. In the meantime, there’s no reason why you can’t have your fair share of fun! It doesn’t matter if you’re a hardcore gamer or a casual enthusiast, MyRepublic will help you achieve a seamless gaming adventure!

Being the first broadband provider to offer a gaming-centric service, we aim to provide gamers with the winning-edge: ultra-fast broadband! With a dedicated network for gaming, you won’t have to worry about your connection getting cut off at the most crucial moments. Along with our broadband plans, we offer the latest WiFi-6 gaming routers, because you deserve to enjoy a lag-free gaming experience.